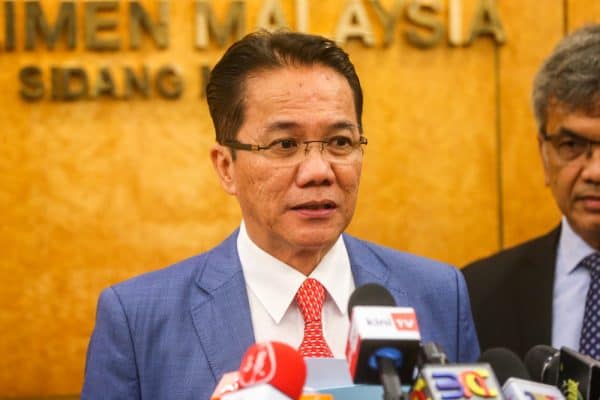 KUALA LUMPUR,. A circular on rules and special schedule for attendance will be distributed tomorrow to the government MPs so that they can be more responsible in attending Dewan Rakyat meetings.

Minister in the Prime Minister’s Department Datuk Liew Vui Keong said the attendance schedule would have slots from 10am to 1pm, noon to 5.30pm and 5.30pm to 8pm.

He said the matter had been communicated in a meeting today with the chief whip of Pakatan Harapan (PH) component parties.

“I have informed all MPs that their attendance and performance in the Parliament House should be improved.

“At the same time, the presence of ministers and deputy ministers in the house should also be increased,” he told reporters at the Parliament lobby today.

Liew also said that he would monitor the performance of the PH MPs and submit reports to the chief whip of their parties and the prime minister.

Last week, the debate on Budget 2020 was halted temporarily when there was a lack of quorum in the house. — Bernama

‘Amendments to Transport Act to ensure safety of road users’

KUALA LUMPUR,. The government’s action in amending the Road Transport Act 1987 (Act 333) is to allow stern action against drunk drivers, and not to ... Read More