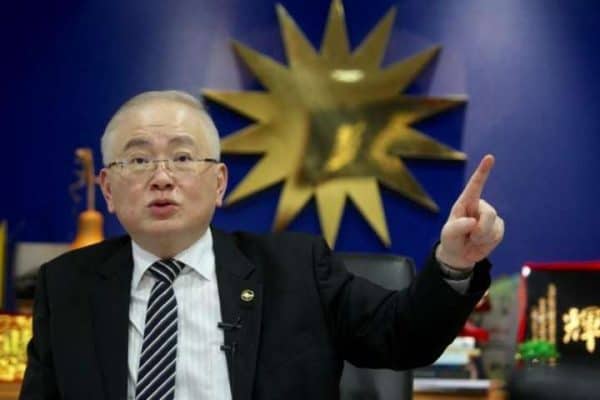 KUALA LUMPUR,. Ayer Hitam MP Datuk Seri Dr Wee Ka Siong has described his appointment as transport minister as a sign of the Prime Minister’s acknowledgement and trust in MCA.

Wee, via his official Facebook account also thanked Muhyiddin for trusting him to take on the challenging role as minister of transport.

“This trust and responsibility I will bear in the best interests of the country and the people as a whole.

“It is also an acknowledgement and trust in MCA, the party leadership and MCA members nationwide. MCA as a Chinese-based party that defends the interests of all Malaysians will continue to inculcate the values of being inclusive, moderate and diverse,” he said.

He also hoped that with the formation of a new government under Muhyiddin’s leadership, Malaysia would get back on the right track, and no longer be trapped by political conflicts that are detrimental to the people and the country.

Well-versed in bahasa Melayu, Wee, 52, began dabbling in politics as a member of the MCA in 1992 and was made Education deputy minister I in 2008 and Minister in the Prime Minister’s Department in 2014.

Wee’s personality has also captured the hearts of the residents in Ayer Hitam, Johor, as he has held the seat for four straight terms since the 11th General Election in 2004. — Bernama